As part of their European ‘made Originals’ campaign, adidas originals tasked The Marketing Store with creating an engaging consumer activation in London that demonstrates how the brand “remixes the past to create the future.”

Held over September 30 to October 1 at West London venue Ambika P3, the event aimed to highlight adidas ‘Originals’ importance across London subculture from the past through to the present and the future, bringing together physical experiences and digital innovations to showcase the best of the brand.

TMS collaborated with local communities spanning music, art, gaming, tech, skateboarding and sneakers to show what being ‘made Original’ means to them and to provide an authentic voice that resonates with Gen Z consumers. 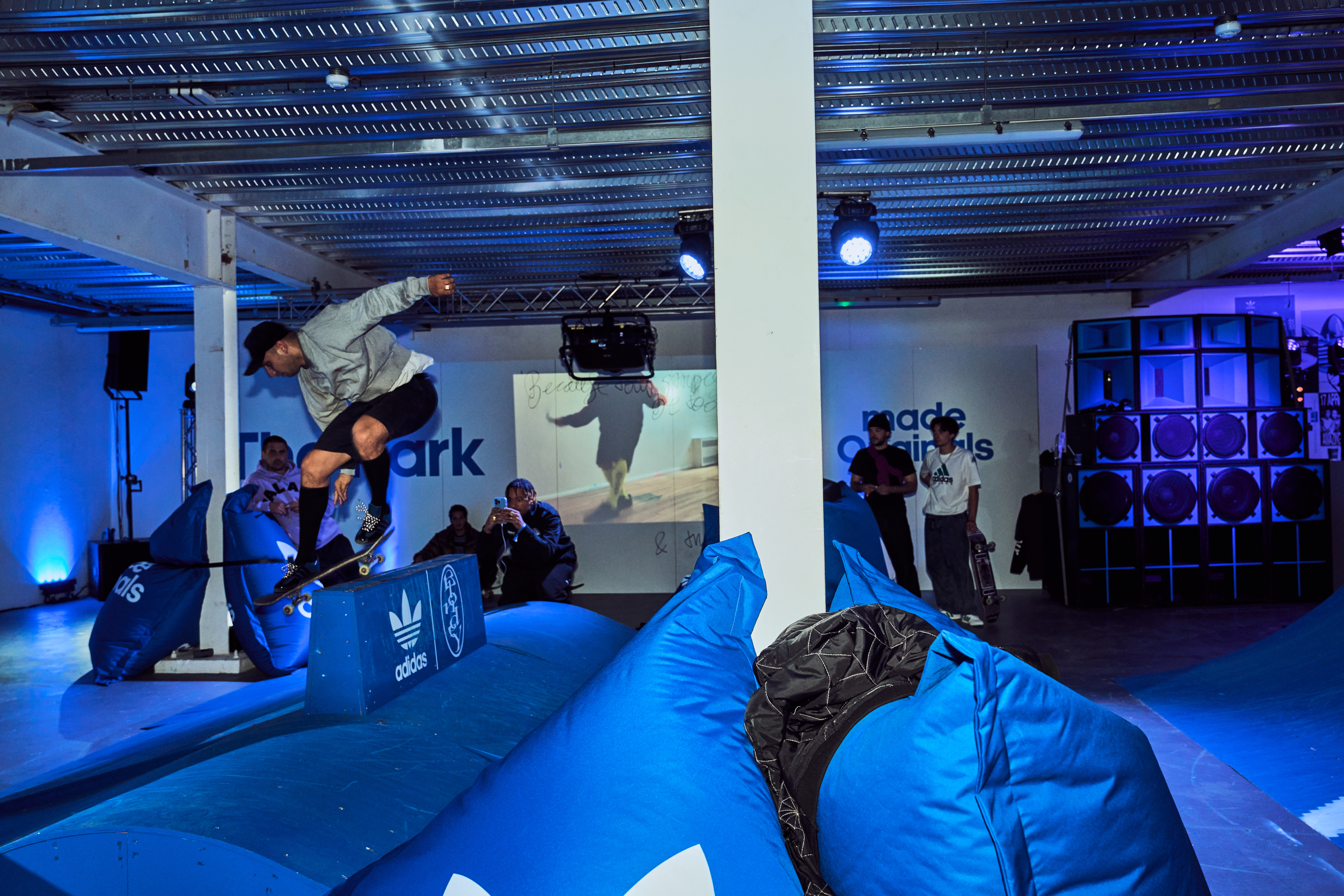 The activation was wrapped in a bespoke creative identity that celebrated London’s aesthetic — from fly-posters to shop signage and was split into three key areas that represented the best of London. Working alongside key brand partners including Blondey McCoy and Gary Aspden, our team devised the concept and design and built and activated the following:

The Core — a digital first immersion into the world of adidas Originals and the products that have played a key role in both global and London-specific culture.

The Tunnel — a journey through adidas’ most exclusive and sought-after products including unseen rare pieces and previously unreleased items.

We used the adidas CONFIRMED app as a digital ‘host’ for the event, delivering hyper-local push notifications to inform attendees of what was happening, offer exclusive product raffles within the space and manage all ticketing, and communicate pre/post event. 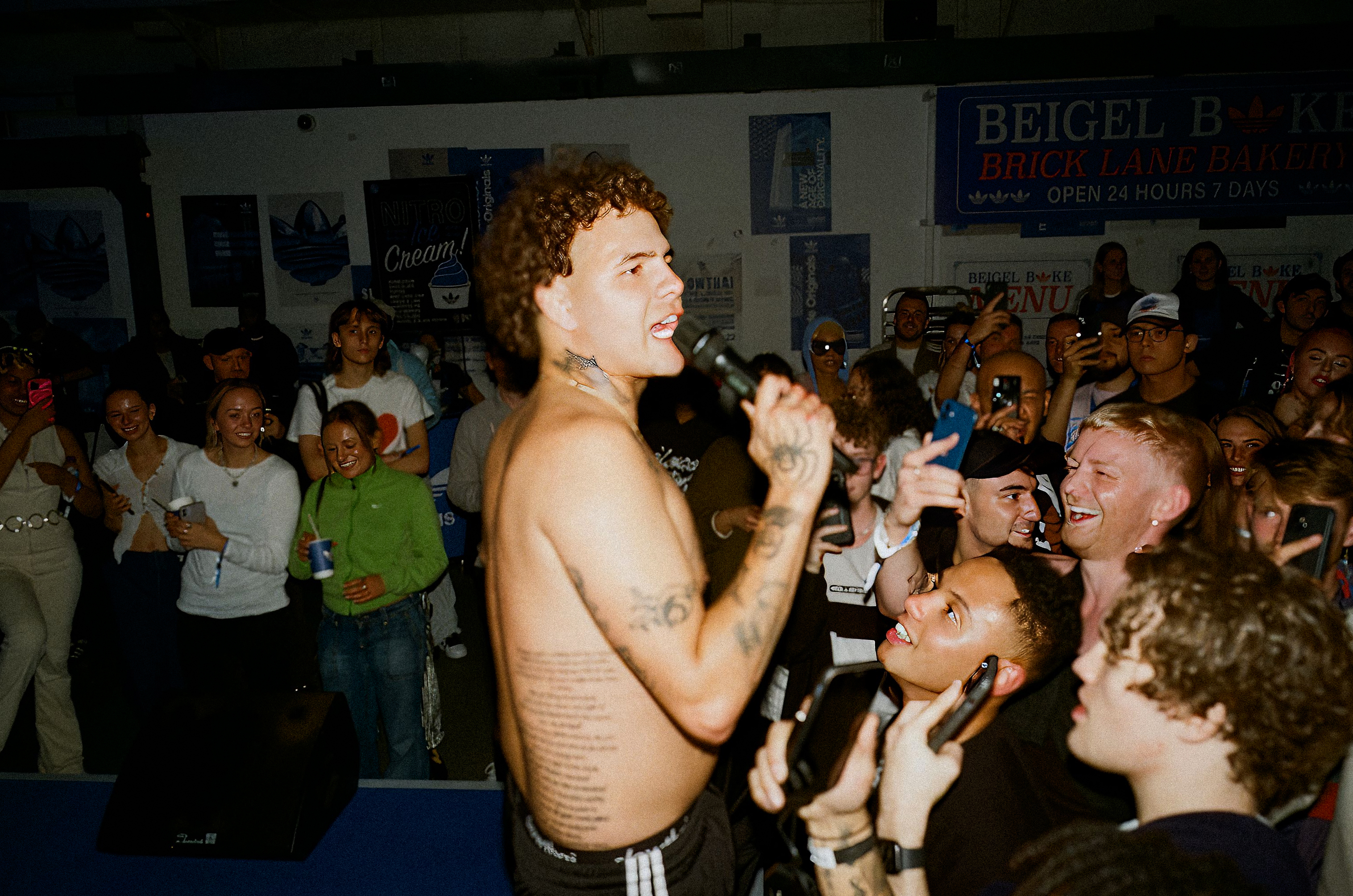 Day 1 came to a close with an energetic performance from established British rapper slowthai, with support from DJ collective GirlsDon’tSync. 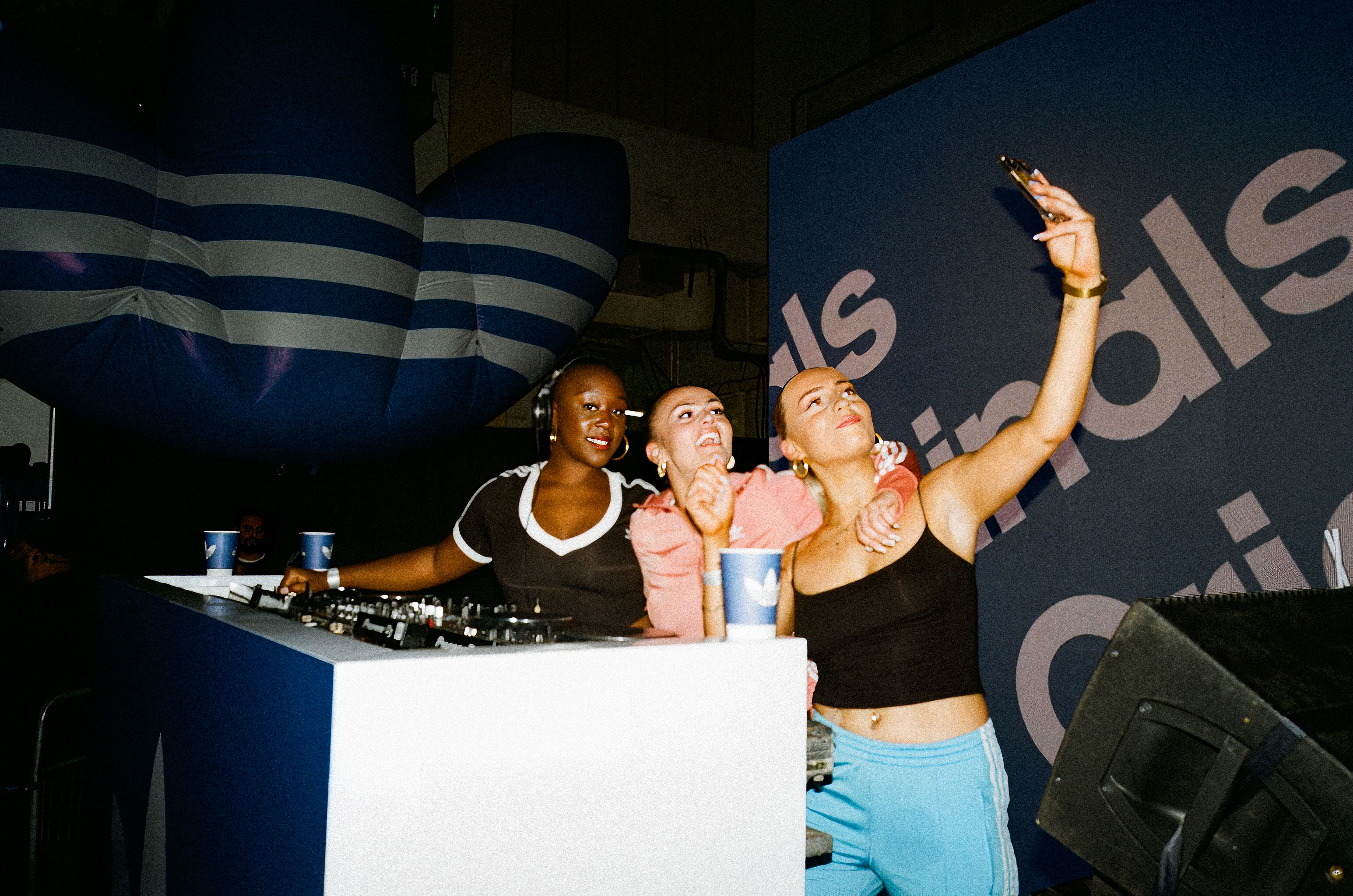 Day 2 saw South London rapper Che Lingo take to the stage to perform tracks from his new album with an exclusive (remote) cameo from Queen’s Roger Taylor, whom Che had previously collaborated with through adidas. 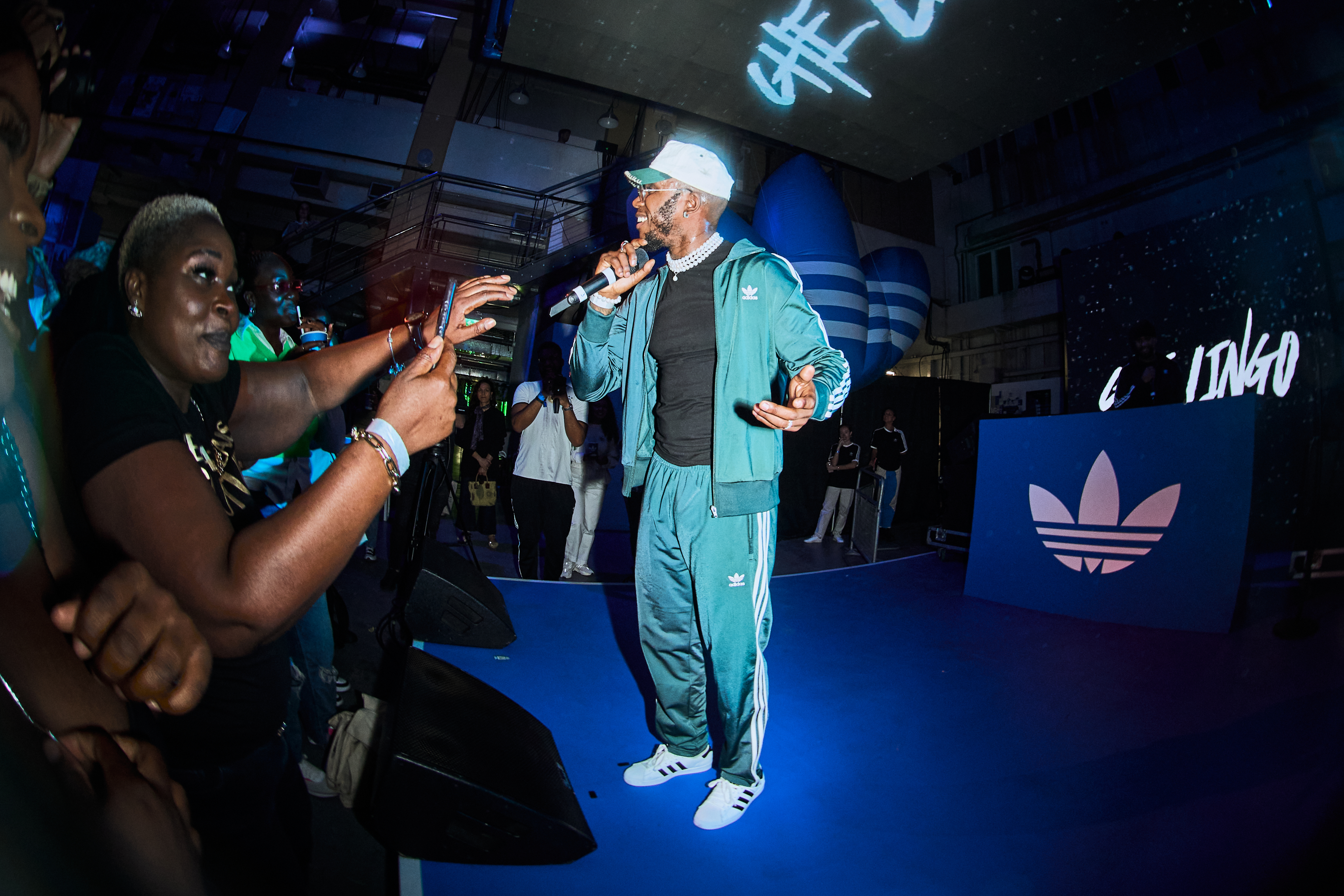 The activation was an overwhelming success and saw a total of 58 million impressions globally, while there were over 10,000 engagements with the CONFIRMED app, including sign-ups and new members and a total of 1,450 experience attendees.

“It was great to be back out there doing live events again on the biggest stage. The team created a jaw-dropping experience at Ambika, giving Gen Z London the ultimate immersion into the world of adidas Originals.

adidas has played such an important role in shaping London sub-cultures around fashion, music and sport. It was a privilege to be given a chance to reflect on this heritage and look to the future by collaborating with creators at the forefront of their communities to bring the activation to life.” 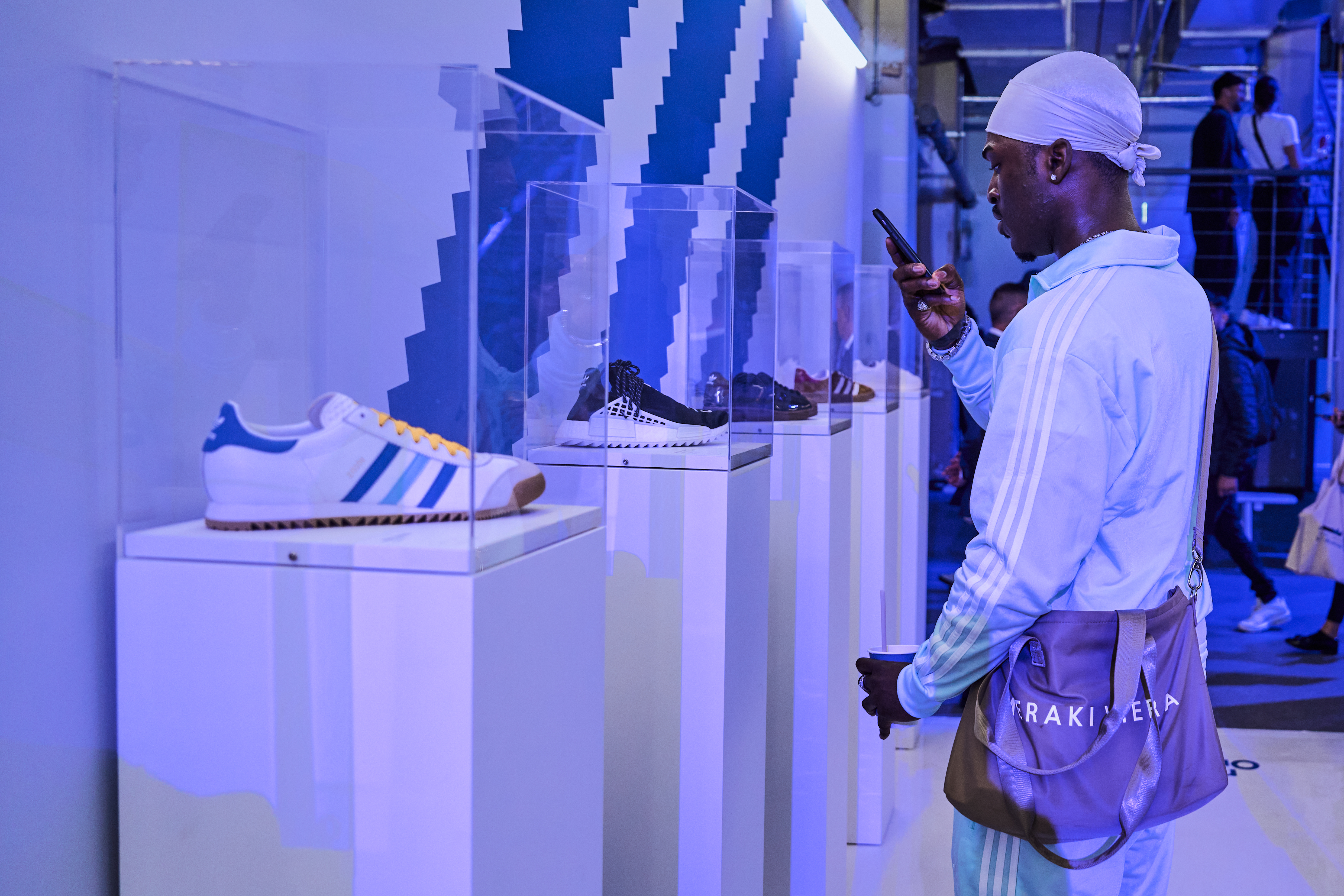 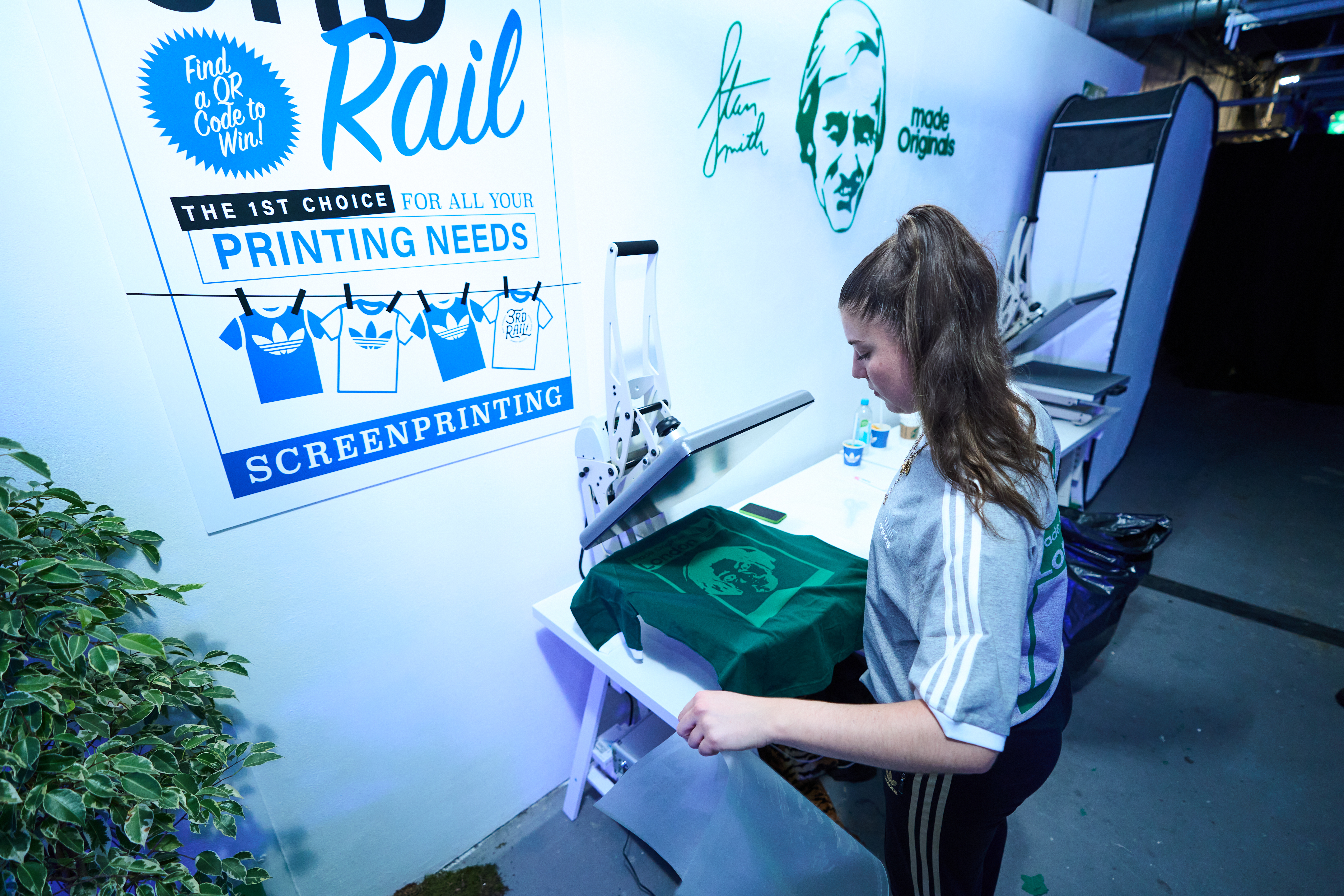 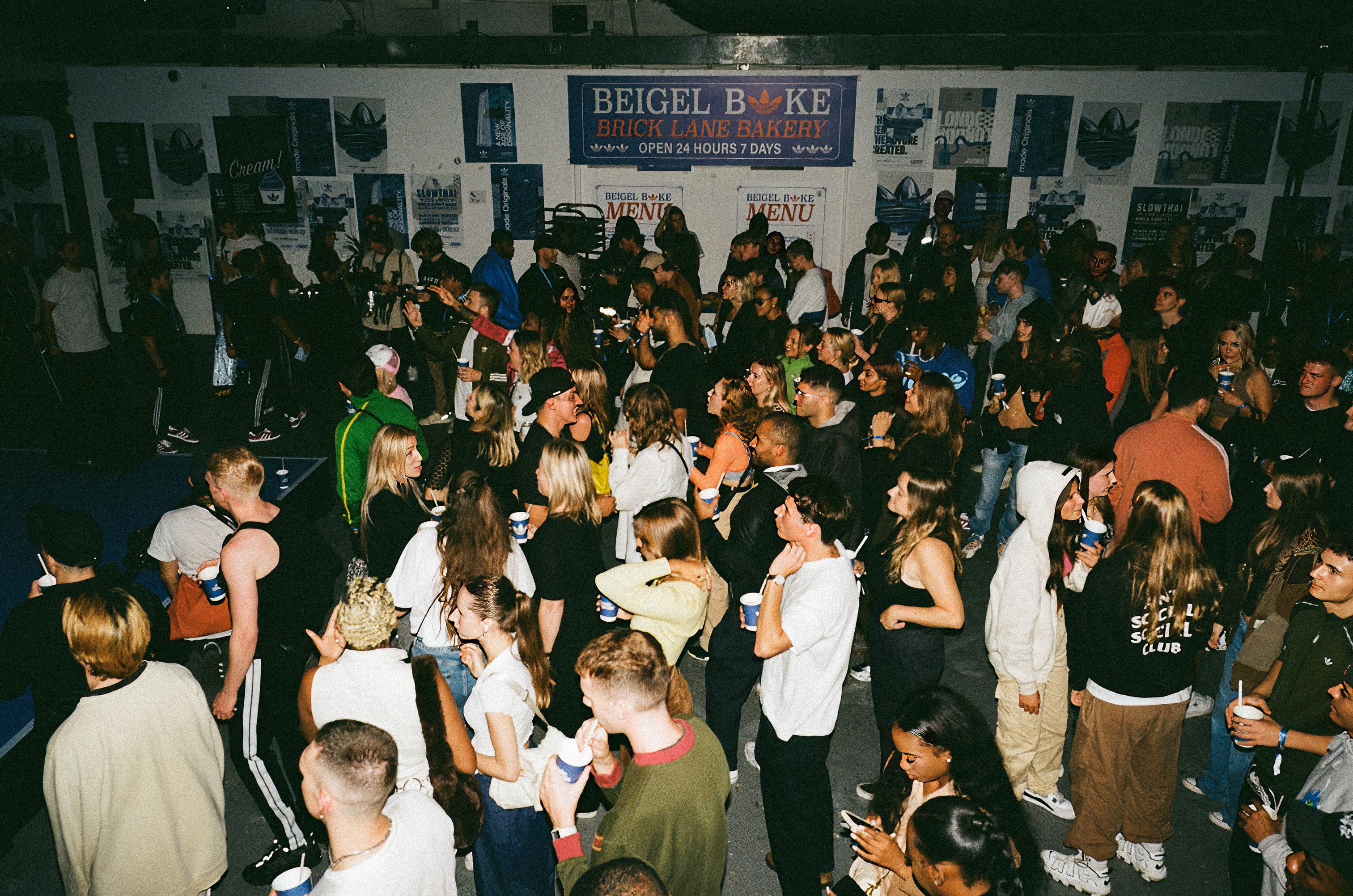 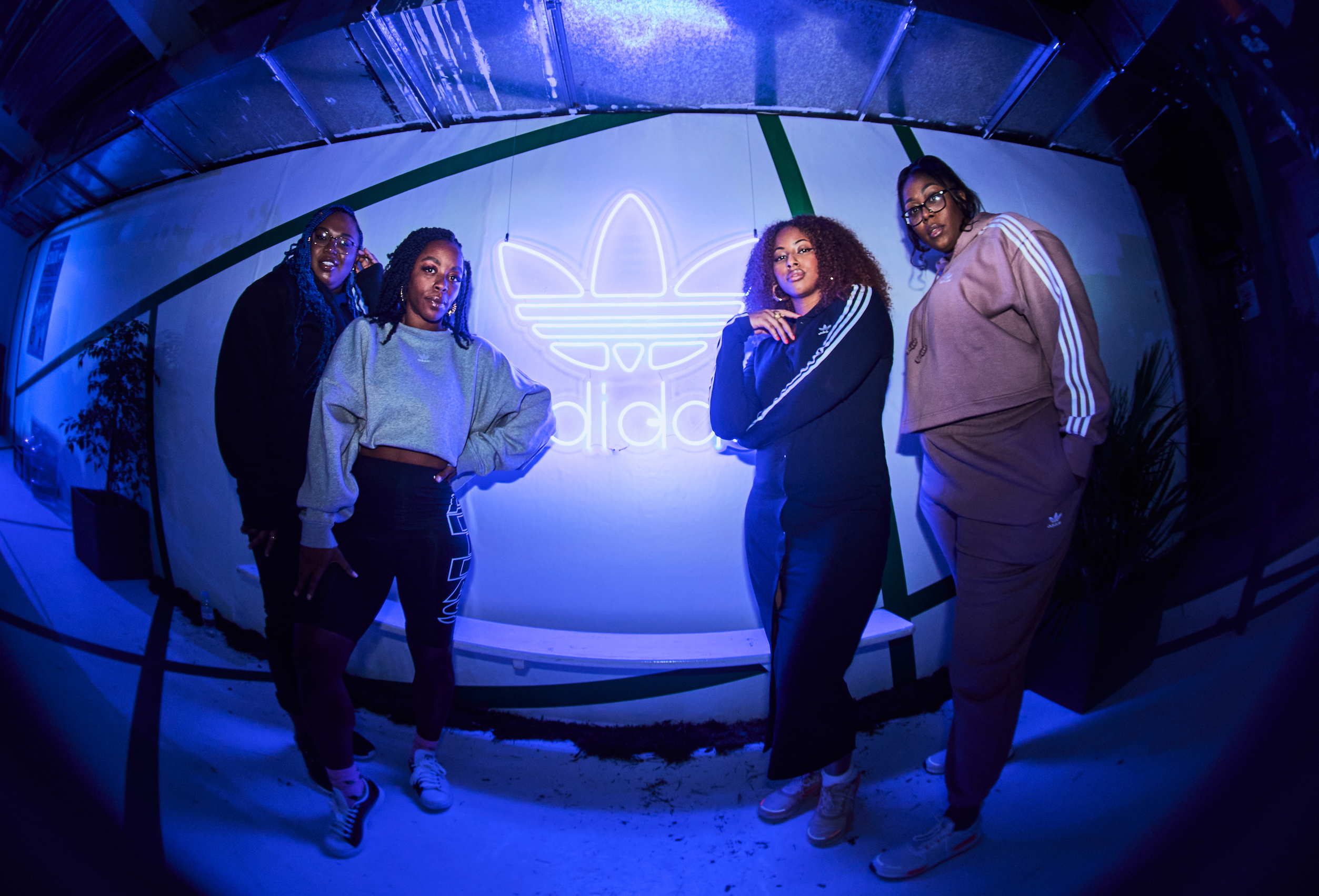