Carla and Adam spoke to putting good data practice into action, from taking care to document everything, respect consumer privacy, and drive rather than inhibit creativity to crafting a data strategy that works globally while adapting to local nuance.

On the topic of data elevating creative rather than making it less unique, Adam said, "Analytics shouldn’t be about knocking the edges off or standardising something distinctive, it should be about identifying which edges are worth pushing and which direction to push in."

When asked what to pay attention to in the industry right now, Carla said, "A lot of professionals are thinking about striking the right balance between consumer demands for privacy and customisation... This is an area where an analytics practice can really deliver value — doing more with less data and providing a POV on the most impactful information that we can ask of consumers."

Read the full feature, "Magic Numbers: The Context of Data with Carla Faustino and Adam Jensen" in LBB here. 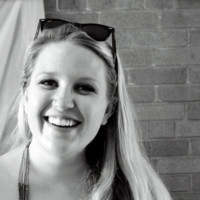 Carla Faustino is a Decision Scientist at The Marketing Store, where she is responsible for tasks including analytical assessments, ad hoc deep dives, and BI reporting to support business decision making. Prior to joining The Marketing Store, she spent five years with GLG working with the firm's financial services clients. Carla earned her MSc at the London School of Economics and Political Science and her BA at American University. Outside of the office, she enjoys traveling, volunteering with the Junior League of Chicago, and taking advantage of Chicago’s food and beverage scene. 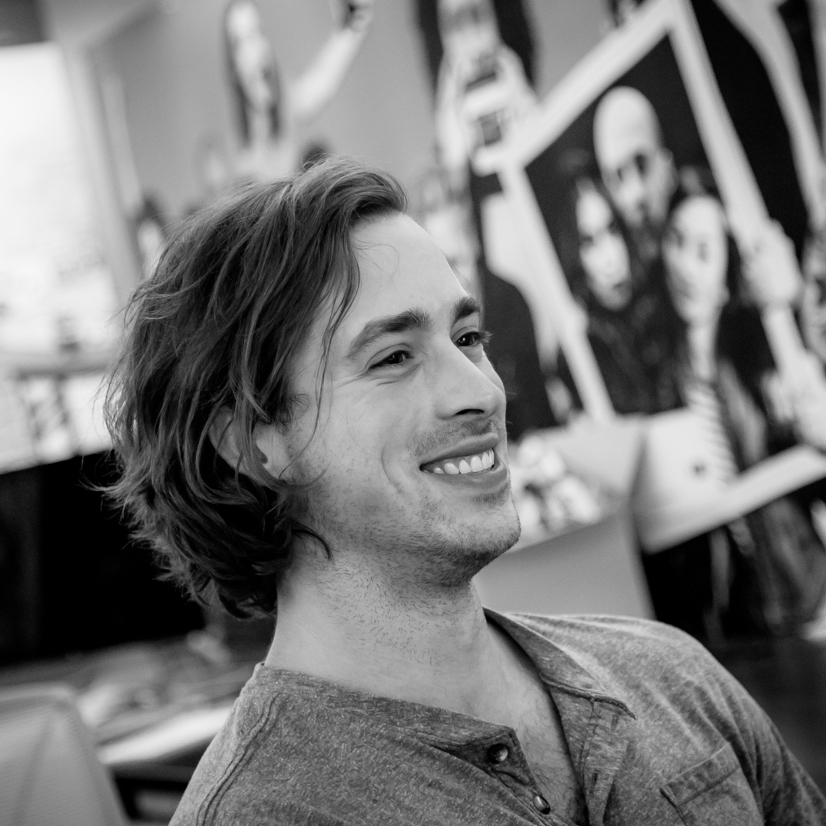 Adam Jensen is coming up on a decade of data analysis experience, the last few coming as a Senior Decision Scientist for The Marketing Store. He previously worked at MRM//McCann and graduated with a B.B.A. in Marketing & Economics from Grand Valley State University, where he nearly grabbed a B.A. in Creative Writing as well (his preferred excuse is that he couldn’t afford a 5th year — he was also too lazy). While he deals with data at nearly every stage, he prefers to work at the tail end of the journey; that is, data aggregation, and its written and visual interpretation. Adam also enjoys cooking, photography, reading, and watching TV, acknowledging that the final hobby is by far his most frequent.