The pandemic has been particularly tough on European grassroots football. Authorities, federations, and charities have had far less to invest and research has found that a shocking number of grassroots clubs will not survive without support.

Grassroots clubs are more than places to play, they are support systems for their local communities, changing people’s lives for the better through the power of a football family.

As part of a wider support programme, teams were given the chance to gain €1,000 to further their community causes and help their clubs thrive.

After receiving just under 1,500 applications, the Collective selected a shortlist of 100 winning teams, each with impactful community projects ranging from organizing school workshops to tackle discrimination in France to tournaments for refugee children in Spain. 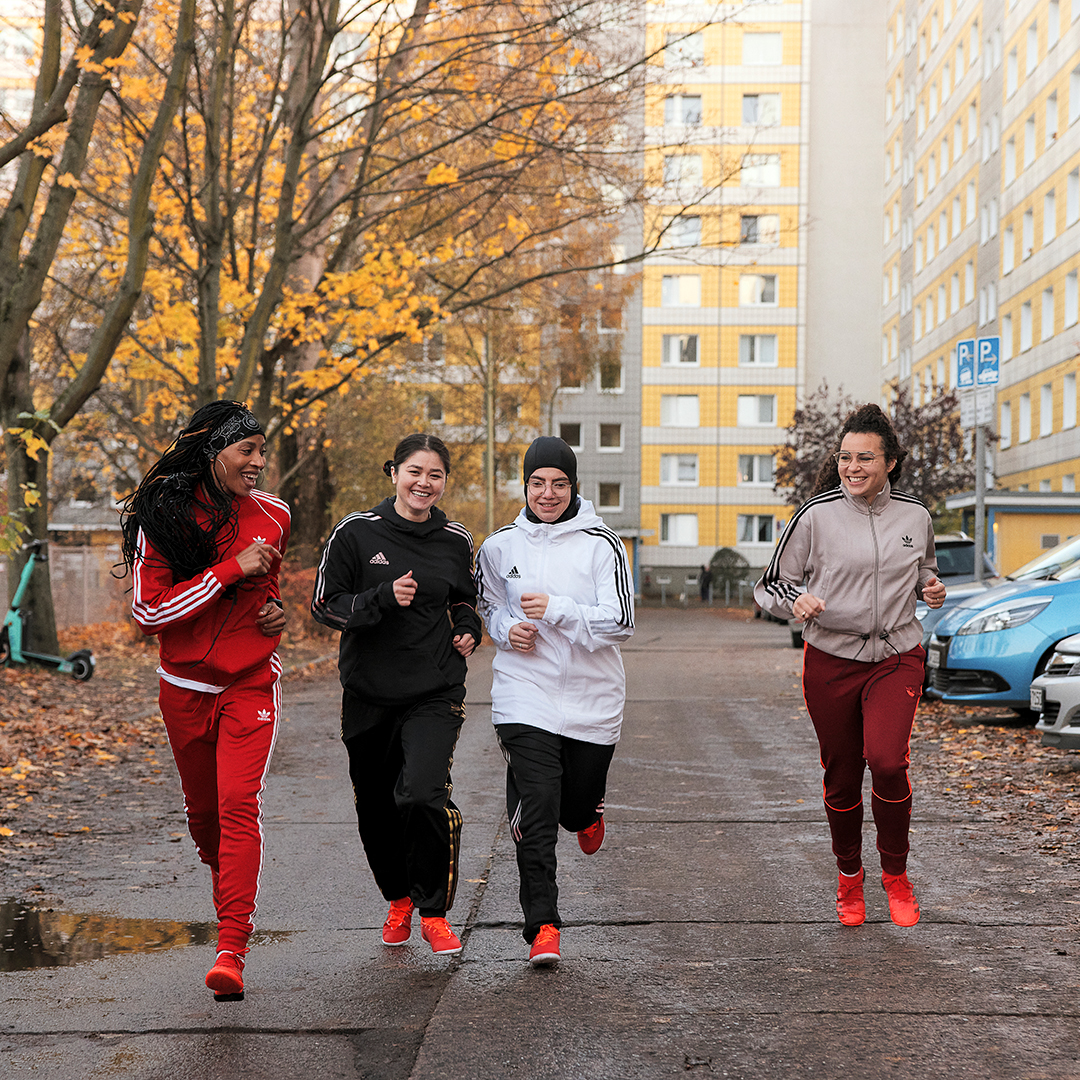 Commenting on the grassroots support programme, adidas Football Collective ambassador Jürgen Klopp said, “The grassroots game means everything. For many, it’s their first experience of the game. And for top tier players it’s an important stepping stone to the pro game. More importantly, it’s about building communities and confidence, which is why I can’t praise or thank the grassroots teams on our list enough.”

As the lead creative agency on this effort, The Marketing Store was proud to play our part in supporting the adidas Football Collective on this important effort, including partnering with COPA90 to bring campaign content to life.

“When adidas and the elite game has the opportunity to empower and touch the lives of people on the ground, it is a beautiful leveller and lights up hope in everyone that an equal game and equal world is possible," said Vanessa Tucker, Creative Director at The Marketing Store.

Watch the grassroots documentary here, created in partnership with COPA90 and discover the 100 winners here. 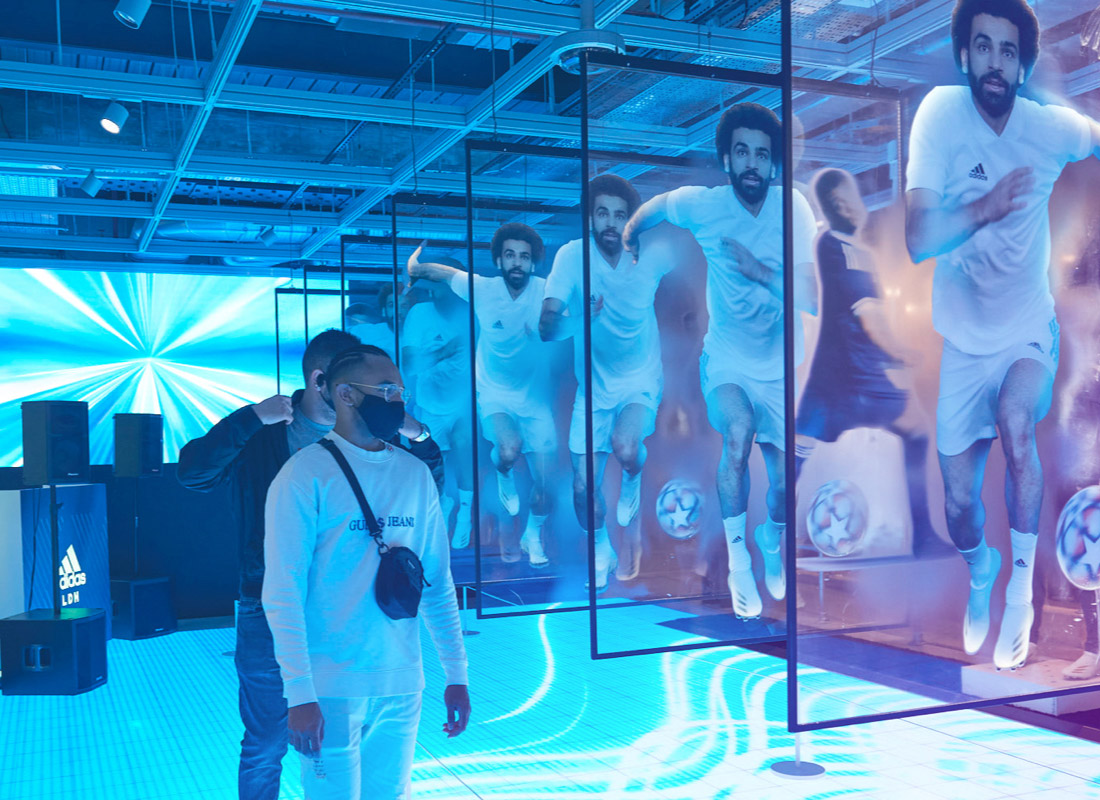 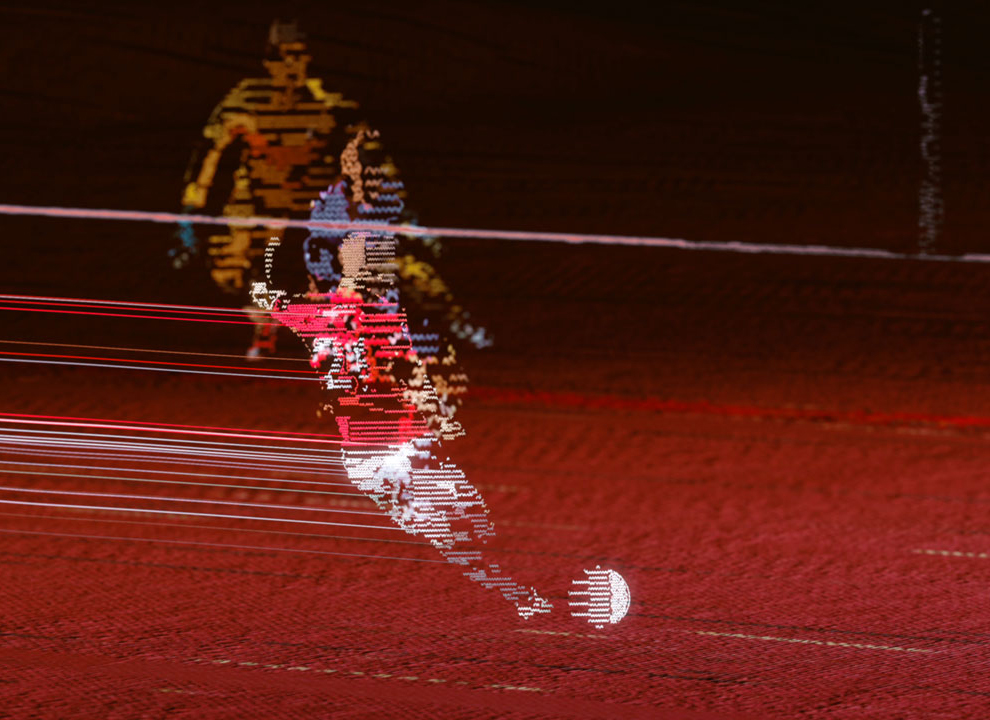