Created by The Marketing Store Leeds and produced by The Mill, the film looks inside the new jersey to explore the idea that a shirt is made up of much more than just fabric.

It was born from the notion that every story starts with a thread and the 20/21 MUFC home shirt is no different. Every stitch, every colour, every badge has been woven from historic moments—from defeats and glory— and every shirt carries the weight of the previous within it.

The film aims to demonstrate that this is not just a simple jersey, it’s a tapestry of memories and emotion passed from one generation to the next.

The film was directed by The Mill’s Oliver Davies, who worked in collaboration with VFX Creative Director Will McNeal to transform in-game footage of Manchester United players into a variety of embroidered 3D characters using the versatile 3D software Houdini.

The film will run across Manchester United and adidas football social channels from 4th August. 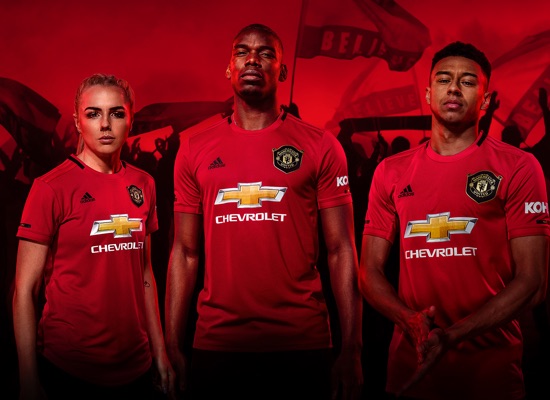