After an £89 million transfer deal, Manchester United made Paul Pogba the world’s most expensive player—and adidas’s most valuable star. However, while Pogba was popular in Manchester, other players were better known among street footballers and influencers in London, a key region for adidas.

So, they asked us to create an exclusive, secret and immersive event celebrating the legendary player and introducing him to the London football scene.

Our goal was to drive engagement and ensure high volumes of social share among the street football community. 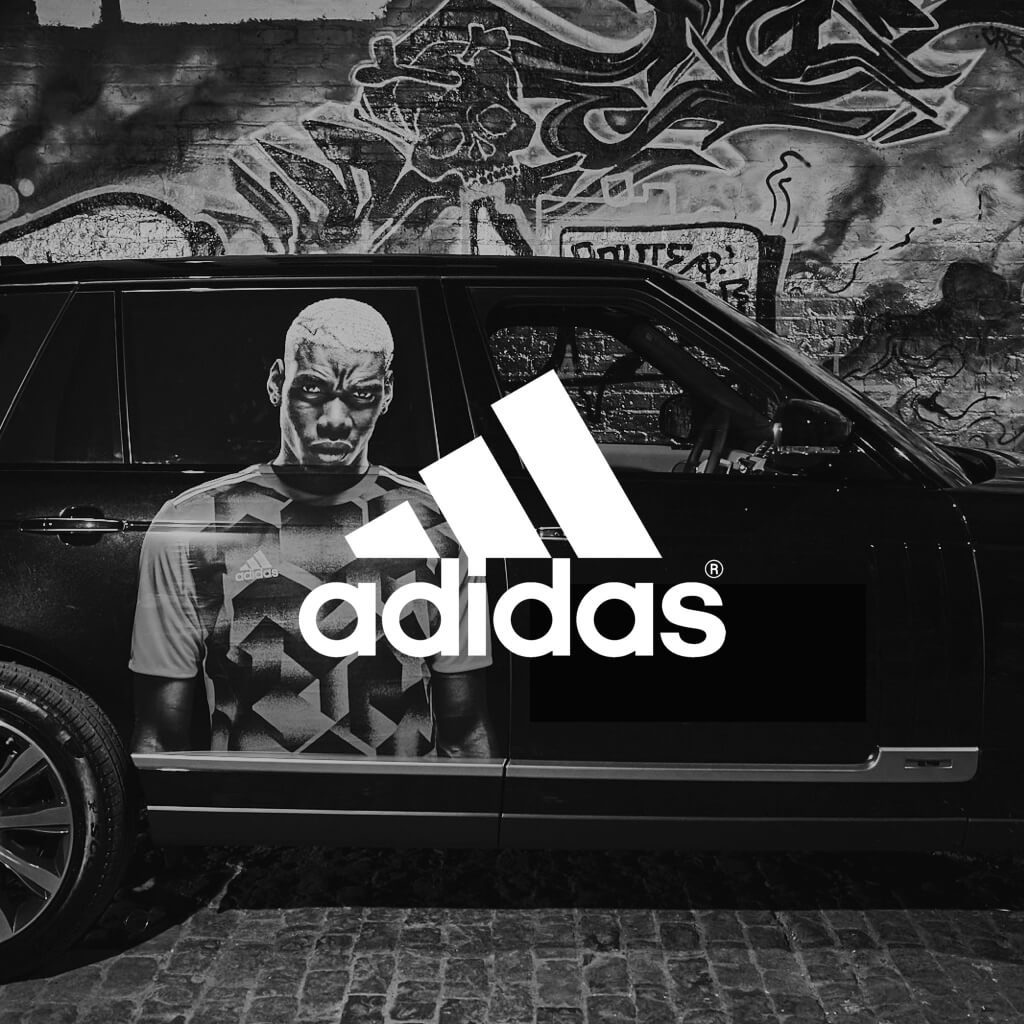 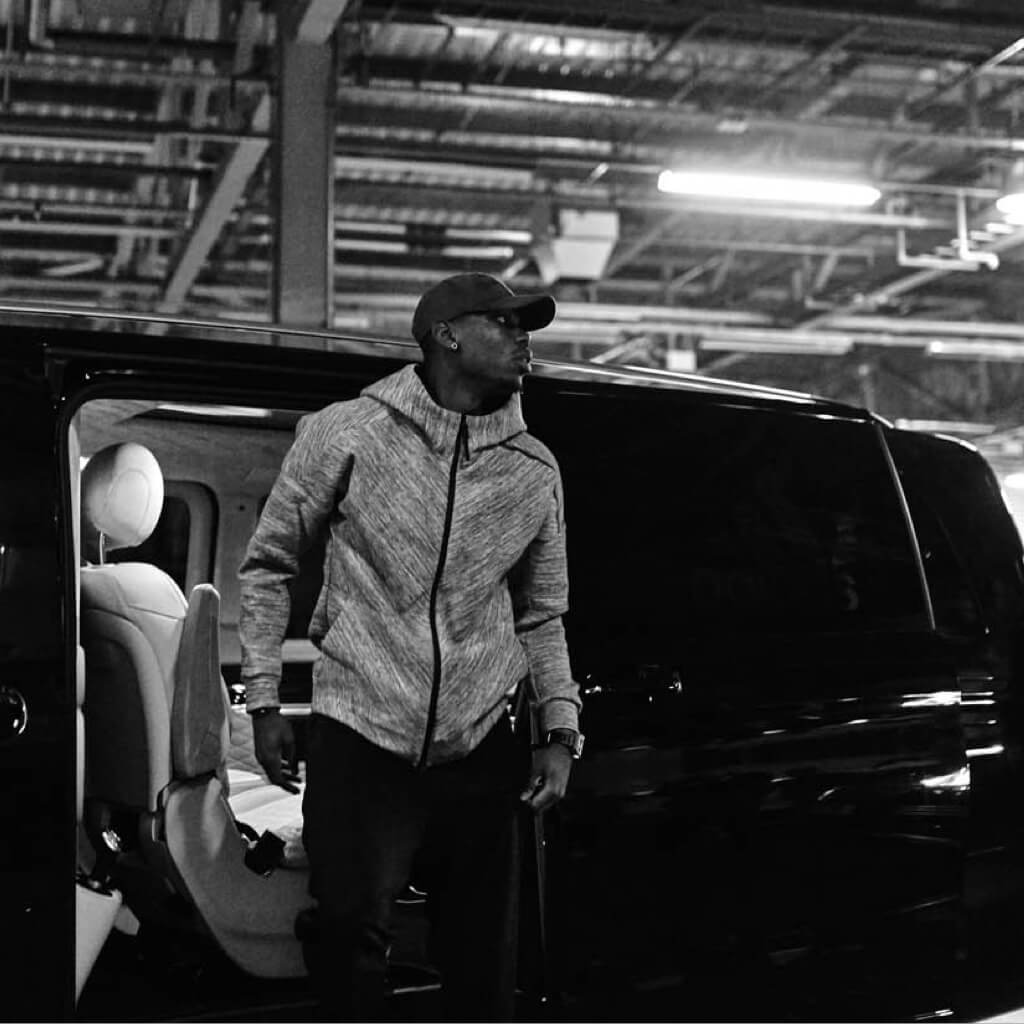 We invited hundreds of the capital’s key street football players, captains and influencers to join us at a top secret event hosted by Radio 1Xtra’s Twin B. Where, via a dramatic helicopter and Range Rover arrival, we introduced Pogba to London.

True to adidas’s #heretocreate brand belief, the event was designed to deliver multiple opportunities for influencers to share their experience with their followers in London’s urban football scene.

From a series of high-tech experiences where guests could show off their football freestyle and shooting skills, to an exclusive gig by Pogba’s Grime superstar pal, Stormzy, every moment was curated with social share in mind. 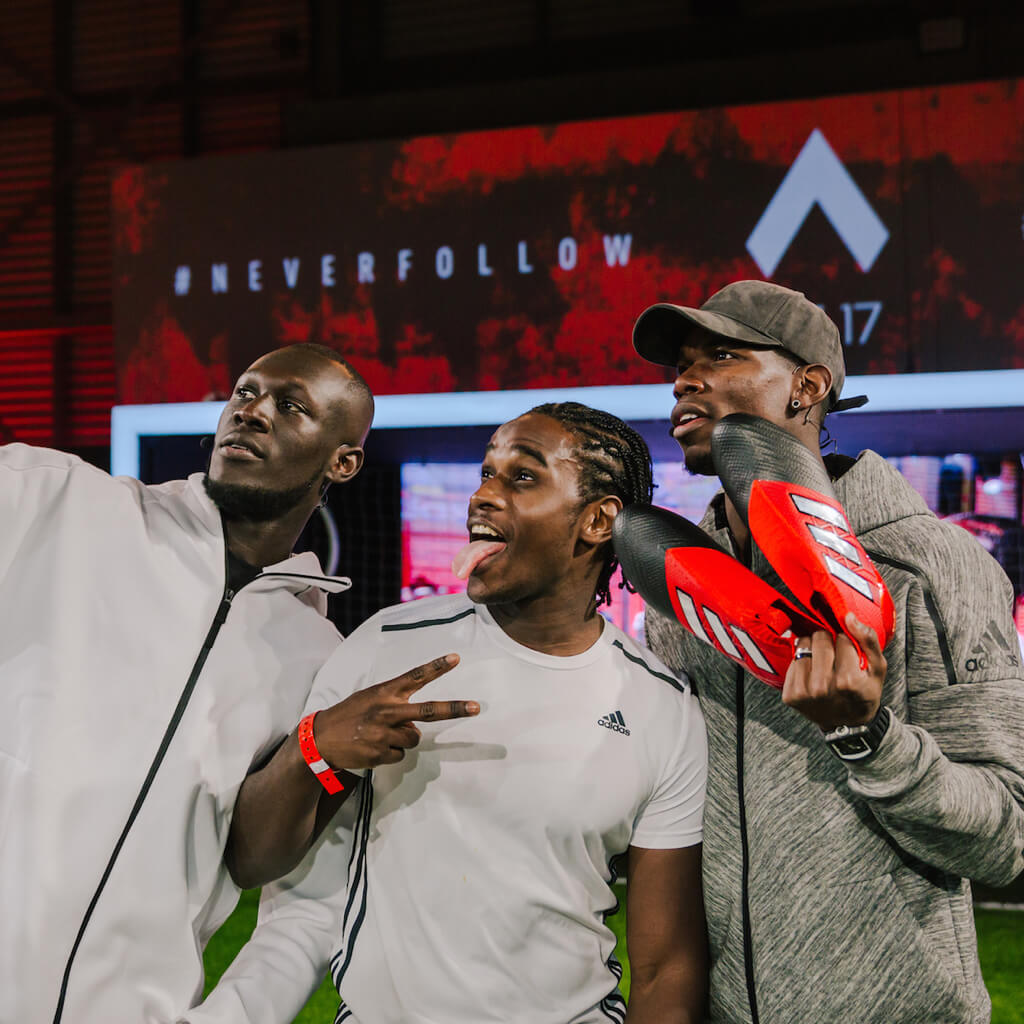 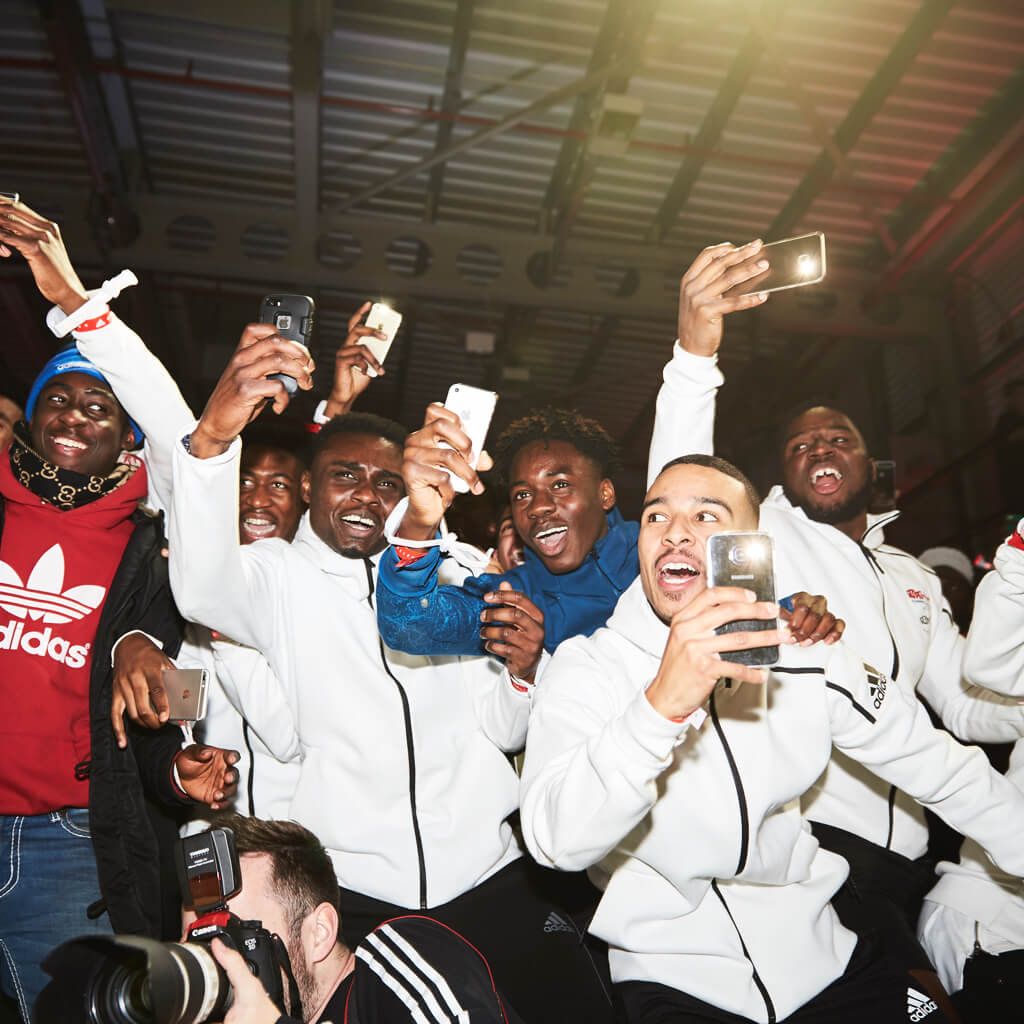 We reached 4.7 million consumers across Facebook, Twitter and Instagram, and the event is now held up at adidas as a case of best practice for socially activated events. 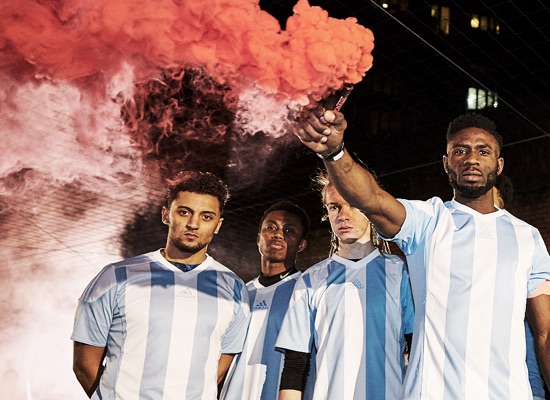 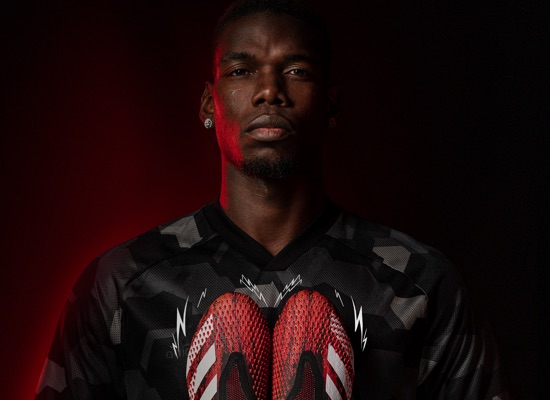