Priority is one of the UK’s most iconic rewards platforms, but following a repositioning in 2019, it needed a fresh approach.

Our task was to reengage audiences with the exclusive, invite-only moments available for O2 customers, with a campaign that would drive hype and increase the number of people downloading and using the app.

Given that the whole nation was affected by lockdown, we wanted to create a campaign that appealed to all of our core audiences (Frazzled Families, Social Sports Fans, Fashion Forward Socialites and Young Experiences Seekers) so that each group could to turn to Priority as a source of inspiration. 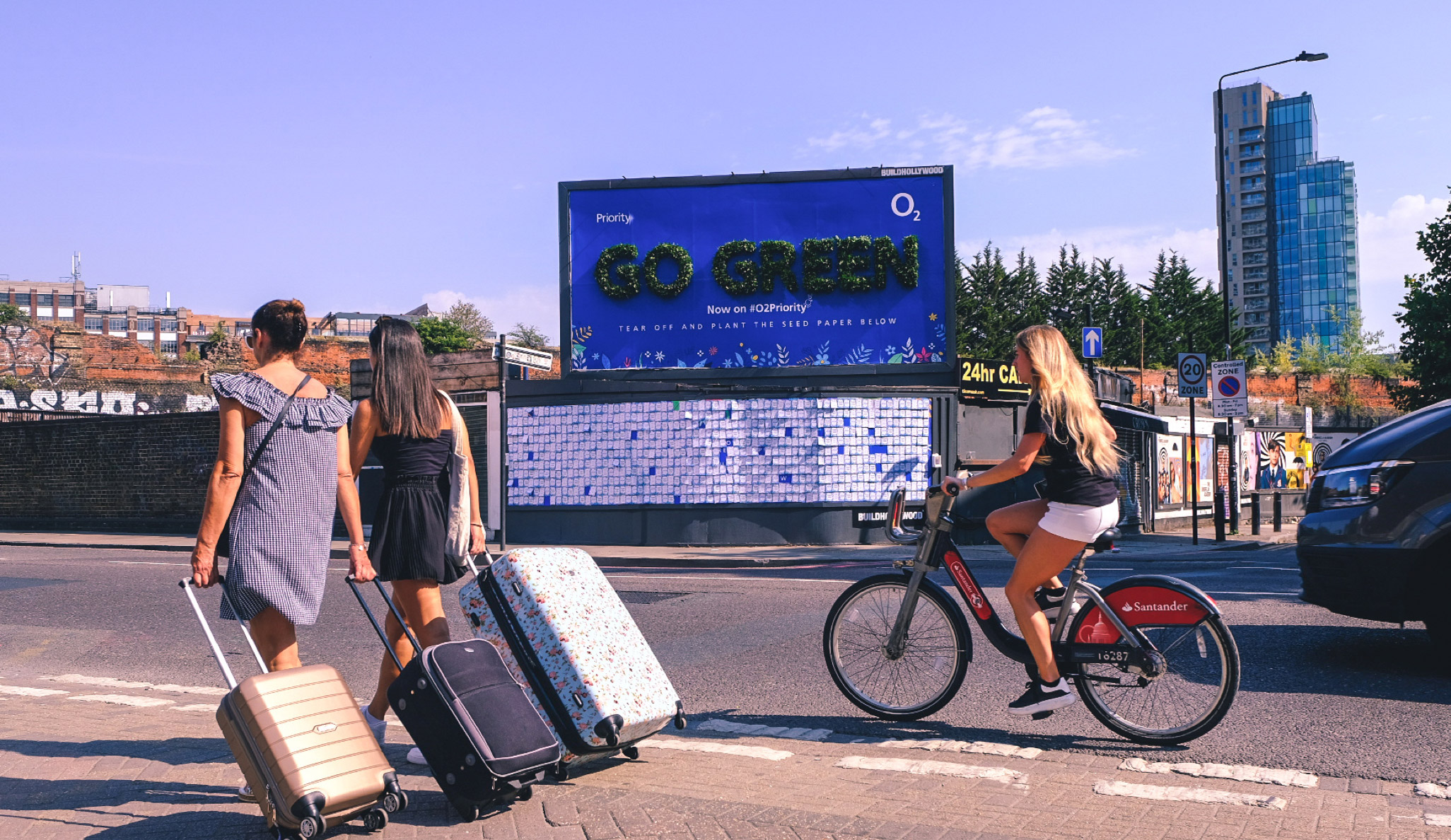 We introduced the concept of ‘tentpole moments’—opportunities for Priority to punctuate culture and drive awareness of the exclusive rewards available to O2 customers among mainstream consumers.  Then, as the UK emerged from a lengthy lockdown, we launched ‘Go’—our first experience-led loyalty campaign. The aim was to use Priority to inspire people to get off their sofas, get active and explore the world around them—a literal translation of O2’s brand ethos to help customers feel more alive.

To drive talk-ability beyond the Priority app, week three’s Go Green featured a living billboard in Shoreditch, accompanied by hundreds of posters made from wildflower seed paper which people could rip off, take home and plant for themselves. The aim was to build on the connection to nature many forged during lockdown, with a QR code on the posters directing audiences to gardening related rewards and a Living Wall tutorial with Meristem Design in the Priority app.

To drive engagement throughout the campaign, we also created a comedic content series for the Priority app with a weekly drop aligned to each headline activity. Each episode saw roving presenter, Aurie Styla try something he’d never done before. 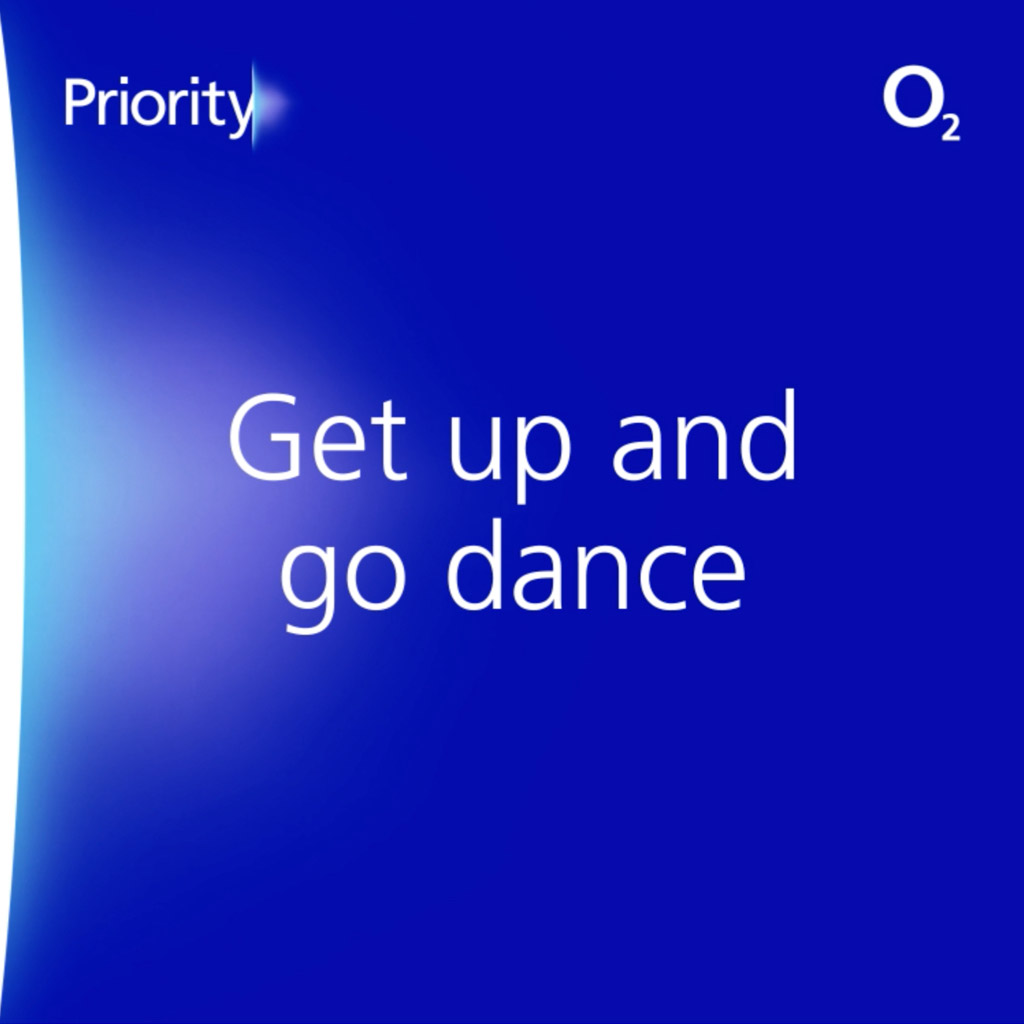 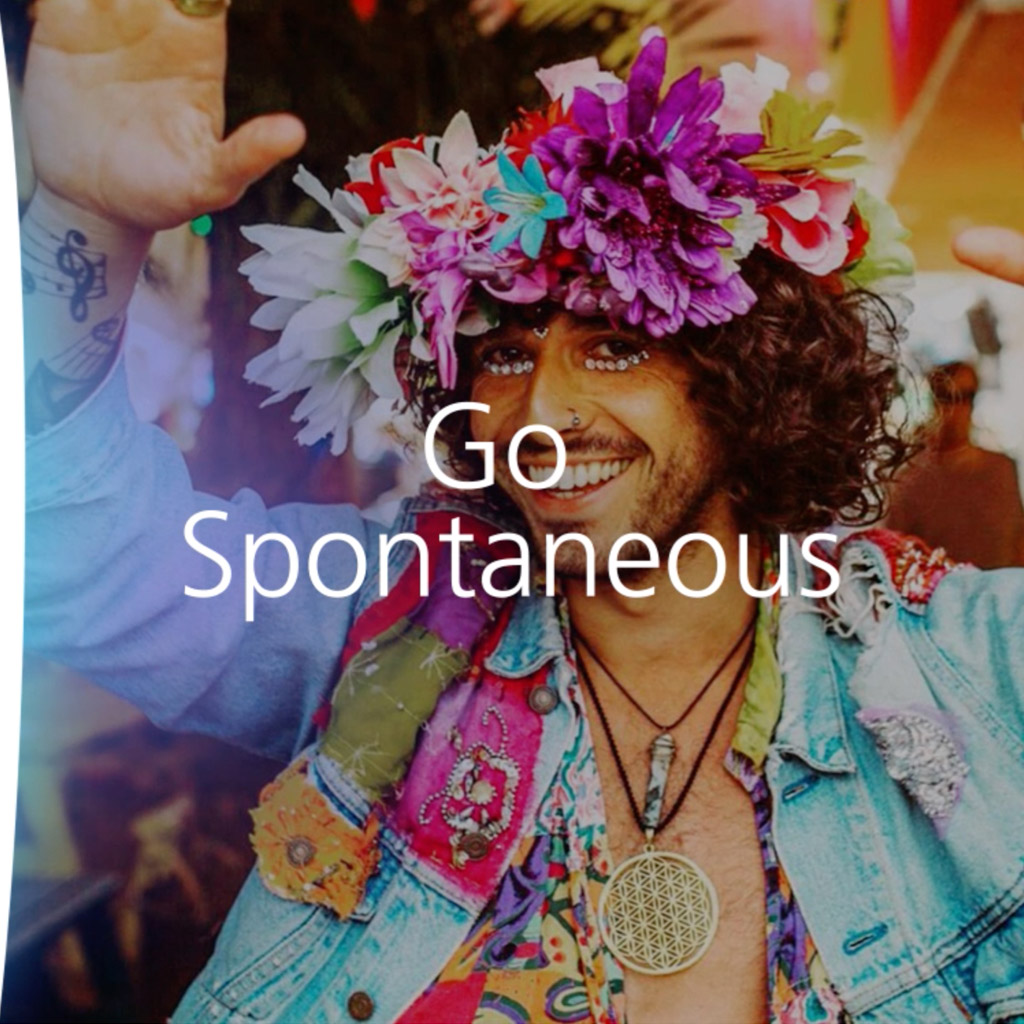 The campaign was a resounding success, with over 5,000 new customers and 5,000 lapsed customers driven into the Priority app.

Our Go Green billboard was widely covered across the Marketing Trade press and was named Campaign’s ‘Ad of the Day’, while our ‘Living Wall’ tutorial became Priority’s best performing video ever. 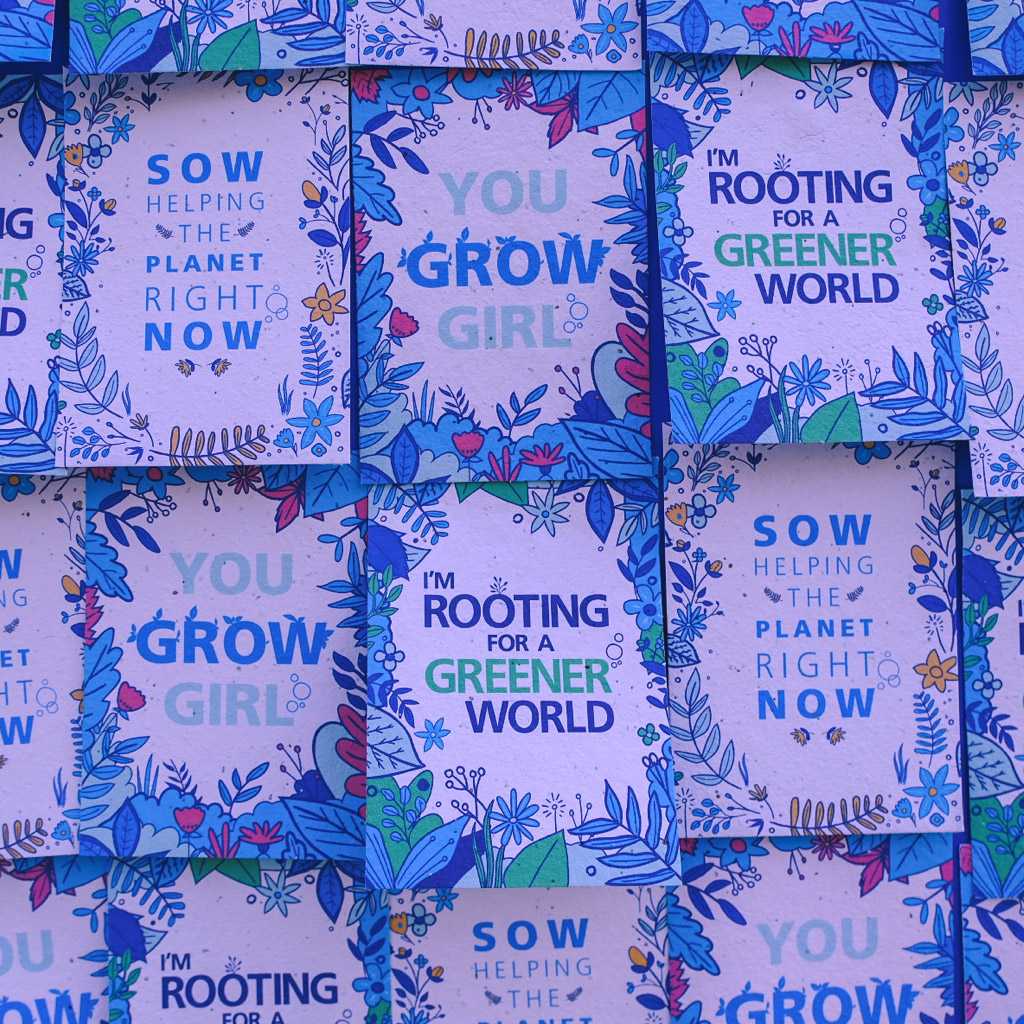 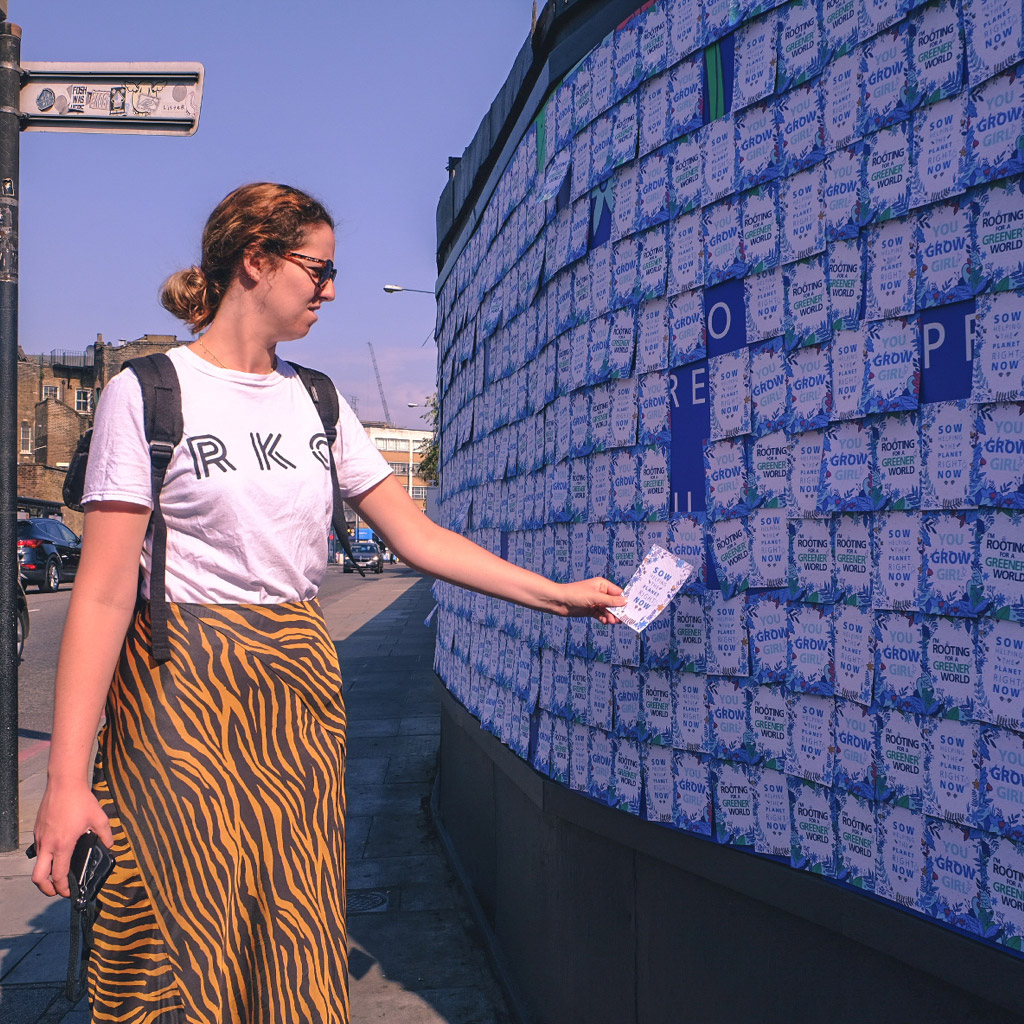 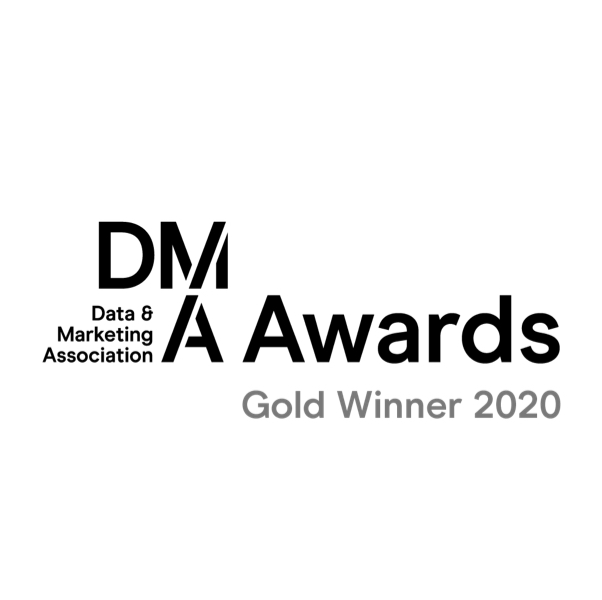